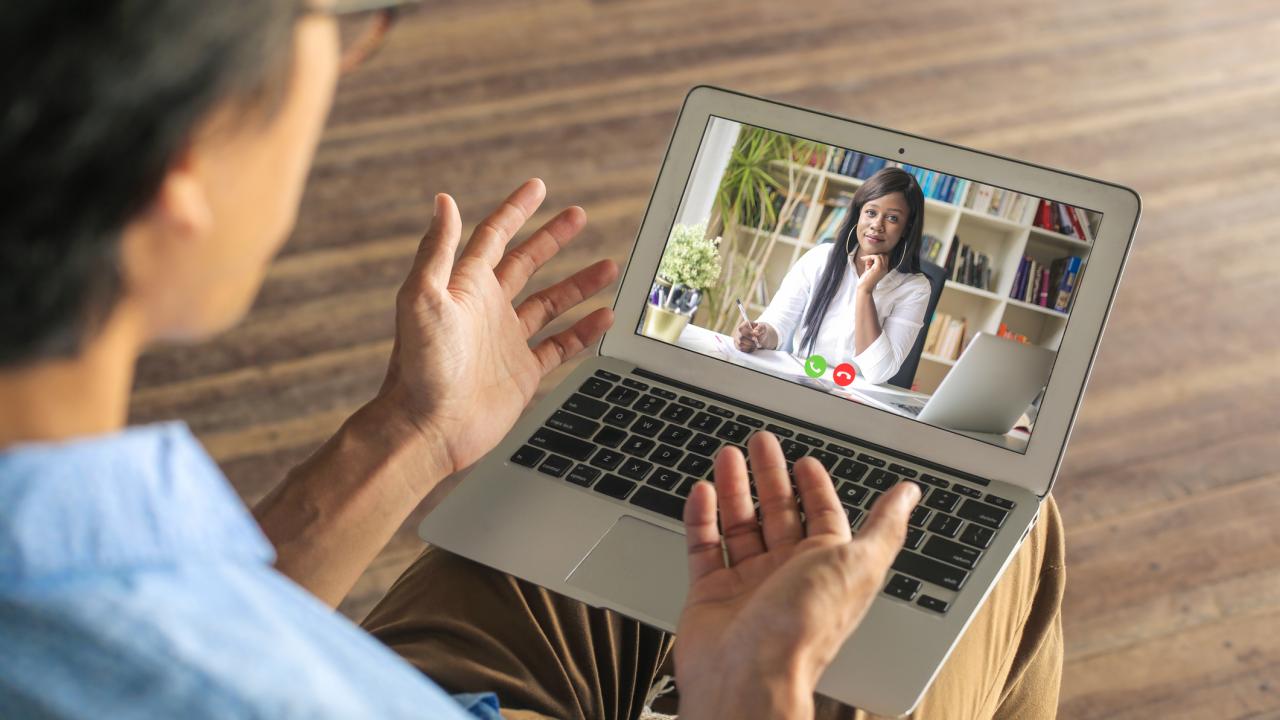 Amy Shuman entered the Professional Coaching Certificate Program in February, excited to spend the next five months in a classroom, getting to know her peers and instructors. The key word here is “classroom.” In early 2020, that generally referred to a physical room. With other people.

The in-person coaching program is well-known for creating an environment where students not only learn the essential techniques of successful coaching, but they also bond with their cohort of like-minded peers.

But that’s not exactly how things went for the students in the Winter 2020 program. After the group met in-person for a few classes in February, all face-to-face meetings were canceled, and Amy and her peers found themselves looking at each other through their computer screens.

While students and instructors were worried that switching such an intensive, in-person program to a Zoom format might diminish the experience, Amy said that’s not what happened. Students found themselves sometimes eating lunch as a group and socializing outside of classes using Zoom. Read more in a series of blog posts Amy wrote about her time as a coaching student.

“The most valuable thing for me was the community of like-minded people who care about coaching and want to make the world a better place,” Amy said. “I have 30 more people in my personal network who are part of my community.”

In her final blog post about the coaching program, Amy chronicled the top-10 gifts she received from the experience. Among others, she listed:

But in the top spot, she listed “Community.”

“I surveyed some of my fellow coaching students, and everyone’s life has been changed in some way by this class,” Amy said. “We are better listeners, we have found ways to use coaching in all areas of our lives, we’ve strengthened relationships, and we have met each other.”

Watch the video below for the full interview with Amy.