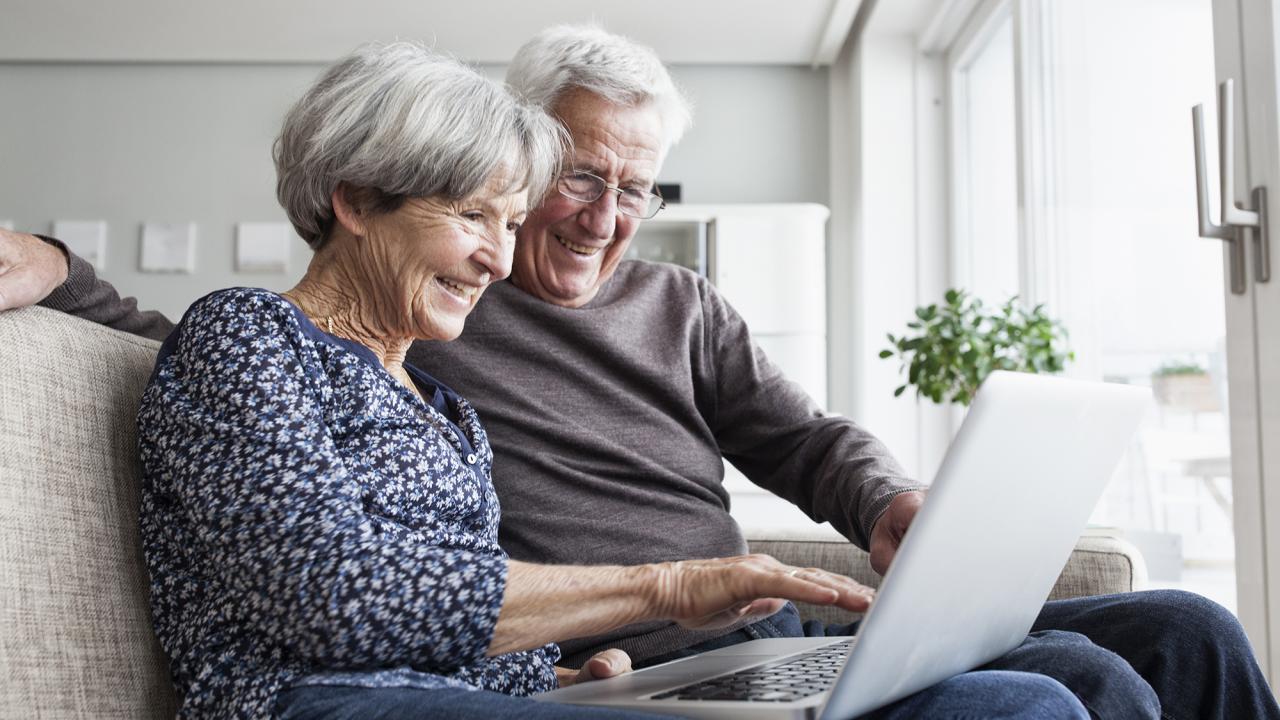 Check Out Our New Slate of Special Interest Group Discussions

This week, we’ll be running test-sessions of more Summer Special Interest Groups. Each group focuses on a specific subject category and will be moderated by OLLI instructors with expertise in the topic. Participation is free to all – please attend and help us fine-tune these new discussion groups.

Here’s a look at the groups that will be featured this week and a ZOOM link for all sessions:

All Special Interest Groups will take place from 1 – 2 p.m. All sessions use the same Zoom link.

Covering a president like Donald Trump has posed unique problems for today’s journalists. Are they doing a good job?  What is the proper response to a president who shoots from the tweet? This is a chance to talk about current approaches in an era of polarization and a changing media landscape. Sessions will be facilitated by Richard Zeiger, former reporter at the Capitol in Sacramento, former editor of the California Journal and currently ombudsman for Capital Public Radio; and Co-host Jim Bettinger, a long-time journalist who recently retired after many years as director of the John S. Knight Journalism Fellowship program at Stanford University.

This week: Hemingway is often portrayed with a macho image. David Earle wrote a book, All Man!, on how men's magazines in the 50s (including Playboy) capitalized on this image in their stories and advertising. Hemingway himself fostered this image: tough guy, soldier, hunter, deep-sea fisherman and lover of many women. It countered the more effete occupation of writer, and it helped sell his books to men. But the image isn't entirely accurate--and Hemingway suffered for it when he could no longer live up to it in his late fifties. But it's not true of his fiction, either. There are stories of other sexuality--"A Simple Enquiry," "A Sea Change," etc.--but also inquiries into the nature of gender, such as in The Sun Also Rises and In the Garden of Eden. How strictly binary are the sexes in Hemingway's work?

The dynamic team that brought you Crossroads America hosts this one-hour discussion based on the latest developments in politics from the past week.

This Week in Science

From atoms to combustion – radiation to zygotes, and everything in between! Science gurus Marvin Goldman and Gary Sandrock discuss the latest in scientific news from the New York Times and other scientific news sites.

This week, Grazia leads a discussion of “What do we think Yoga Is ?” Topics will vary from pretzel-like-poses (quality of movement; appropriate for stages of life) to breathing (what is conscious breathing?) and meditation (directing the mind in a chosen path). We’ll also consider relationships (threads holding our lives together) – the “inner compass” metaphor and just being. This discussion group offers a great way to segue into your weekend.

Starting July 1, 2020 Special Interest Groups will be open only to those with an OLLI Summer Membership. We are currently programming the enrollment system for the Summer Membership application and will announce it as soon as it’s ready to use!

We would like to thank last week’s group moderators and tech co-pilots for being the first to venture into the new territory of Special Interest Groups! Those brave souls are:

Join Us for an OLLI Open House!